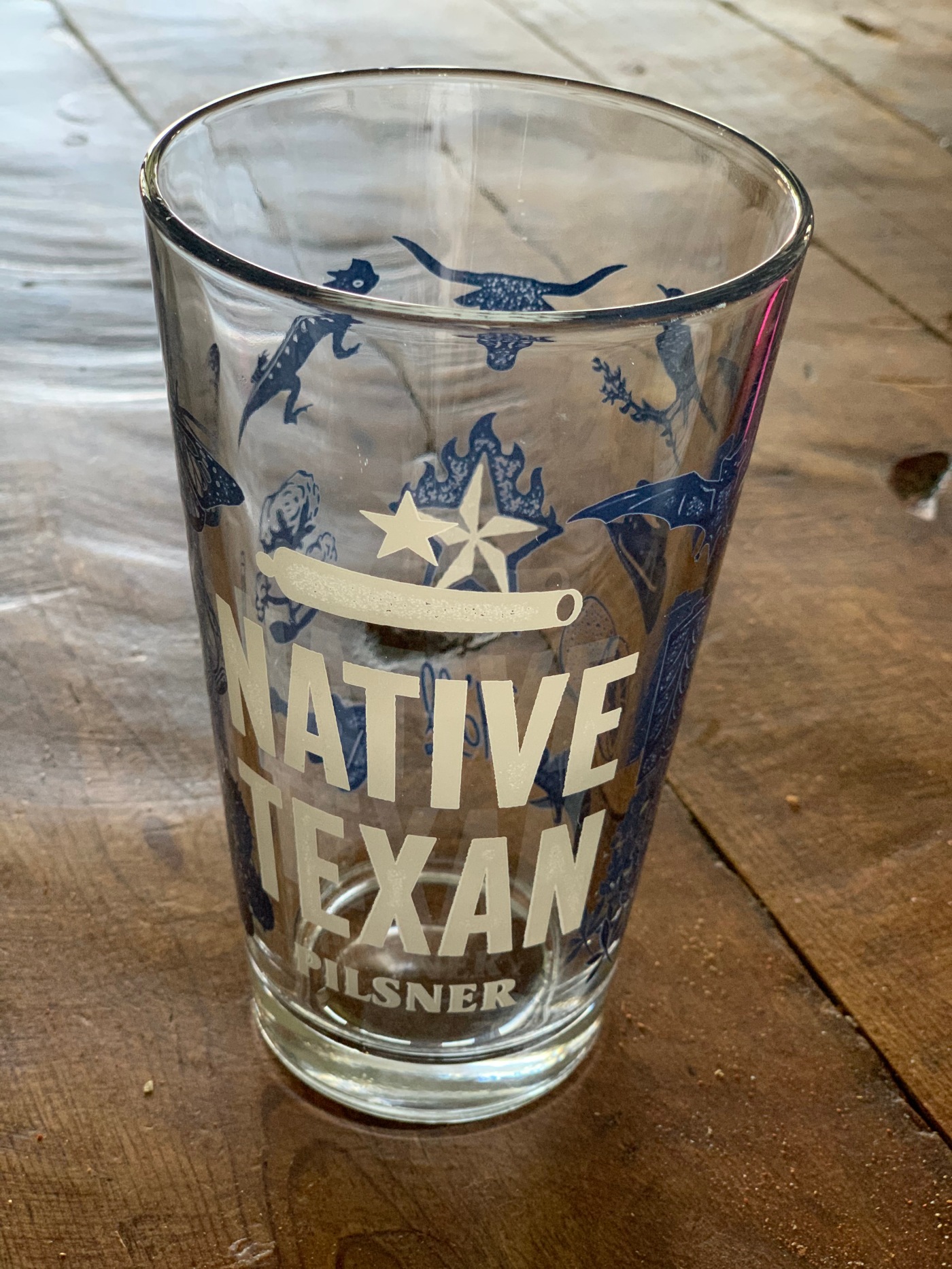 Whenever I’m feeling down, Deaven will make a joke or funny face to make me laugh. It works 99% of the time. One of the easiest ways to make me laugh is by showing me this failed gender reveal video: https://www.youtube.com/watch?v=ZOX5HnyDV0k. In the video, the couple expecting the baby are being filmed. Their friend is supposed to hit a gender reveal cannon with a hammer to reveal blue or pink glitter. Instead, when the friend hits it, the gender reveal cannon explodes. The expectant father rushes over to his friend who was hitting the cannon with a hammer when it exploded. The expectant father is laughing uncontrollably. He then realizes his friend has been hurt. The back of his friend’s leg is cut and bleeding. The father-to-be pulls it together for 30 seconds before laughing again. If you’ve ever laughed at an inappropriate time, this video is for you. Psychologists have studied this phenomenon and aptly named it “helpless giggles.”

I am no stranger to laughing and joking at inappropriate times. I have friends who appreciate my twisted mind because they have one, too. My best friend’s mom recently passed away from pancreatic cancer. She was only 64 years old. My best friend had turned 33 a couple weeks before her mom passed. While we were at the visitation, my best friend was telling us about how she had done her mom’s makeup for the funeral and how it was hard for her to apply it to her mom’s closed eyelids. On the ride home, my mom and I were talking about how difficult applying the makeup must have been. Not only because of the emotions of applying it to your mom who had recently passed, but also because of the precise nature of makeup and wanting it to look like how the person would have done it themselves. I told my mom I would put Lauren in charge of her makeup because Lauren would do a much better job. We went on to say how we would be screwed when my sister died because we wouldn’t know how to apply her false eyelashes. They would probably end up stuck on top of her eyelids. As my mom and I laughed, my dad chuckled and said, “You two are some sick pups.” My mom and I laughed harder.

The next day, at my best friend’s mom’s funeral, my mom and I told my best friend about the false eyelashes. We all laughed together at a time when all of us needed a laugh. I spent the next week living with my best friend and her brothers in her mom’s house. We binged shows. We ate meals together. My best friend and I would talk for hours, laugh maniacally, and then cry as we talked about memories, how we were feeling or lack of feelings, and try to remember what normal felt like.

Good grief sums up that week.

Some, like my grandpa, are natural-born verbal storytellers. They keep the pace of the story. They pause at the right times. They know what fact to tell first and last to keep a person entertained.

I am not. My verbal stories are long, winding, and often interrupted by own thoughts and insecurities as I hear myself speak. I often choke and start coughing if I’m nervous. If I’m not nervous, and I find the story funny, I laugh uncontrollably. I try to pull it together. I want the person to be as entertained as I am. However, my laughter starts like a pot boiling. Tiny, barely noticeable bubbles. A small snicker in a sentence. Maybe one or two spurts of laughter. Once my laughter starts boiling, there’s no going back.

I guarantee you know someone like this. They are desperate to tell you a funny story and then can’t get the story out. There are two possibilities when they tell you a story.

As an example, when I talked to Deaven to verify the facts of my next story, I walked in our bathroom. She was taking a shower. I said, “Hey, baby?” and tried to say the words, “So, the time you fell off the couch. . .” All she heard was laughter and wheezed-out ghosts of words. I was standing around a corner and thought I was laughing out of her line of sight. She said, “BABY. I can SEE you,” as I kept starting the question over, wheezing, and laughing. Finally, I spat it out and was able to ask her if there were any other times she could remember when I laughed at her falling. She said absolutely but she couldn’t remember the specifics. I, too, and sure it has happened more than once.

Deaven had been working in a room we call the den. It is a large room with a couple couches and a TV. During the quarantine, I would kick her out when it was time for my workout. I had asked her to use the room for my workout, and I had my back turned to her while I was setting up my weights and yoga mat.

In the corner of the room, she had pushed two couches together and put a blanket on top to make a comfy bed. She stood on top of the couches to gather her things. She had a plate from breakfast and a glass full of water in one hand, and her laptop in the other. She was walking on top of the couches. When she stepped off, only one foot landed. Her other foot got stuck in the crevice between the sectional pieces that had been pushed together. She fell face-forward. She caught herself with her arms, but her knees and elbows hit the wood floors hard. She dropped the plate and the glass.

I heard a bang and clash. The glass, full of water, spilled across the floor in front of me. It was a Native Texan pilsner glass my mom had given to us after she stuffed it in her purse at a restaurant (and tipped very generously). I was relieved it hadn’t broken. I love that glass so much; earlier in the year, I tried to order another one online, but they don’t sell them to the public. After I realized the glass was okay, I checked on Deaven.

I turned around to see Deaven standing up and holding her elbow. She then brushed off her arms and pant legs and started to pick up her stuff. I asked, “What happened?” She told me she tripped while standing on top of the couch and fell down. Her arms took the brunt of the fall, and she dropped the plate and glass.

It was too late. She knew what was happening. It’s my first reaction when I see someone fall and know they’re not badly hurt. While Deaven went to get a towel from the hamper in the bathroom, I tried to force the helpless giggles back. She walked back in as I was stifling my laughter. Deaven, in all seriousness, told me, “I’m not ready to laugh yet so I need you to leave the room, pull it together, and not come back until you do.” I understood and quickly got up. I grabbed the Native Texan glass, walked into the kitchen, ducked below the island, and hid myself. I proceeded to laugh while Deaven kept cleaning. “Baby, I can STILL hear you,” she said as she half-smiled and started to giggle, too. I snorted. When she was retelling the story from her perspective today, she reiterated how annoyed she was by the laughter and said, “All when I was trying to win bread for our family.” Sorry, baby, but it gave me a good laugh today, and we could all use one right now. I love you.

2 thoughts on “Is laughter the best medicine?”