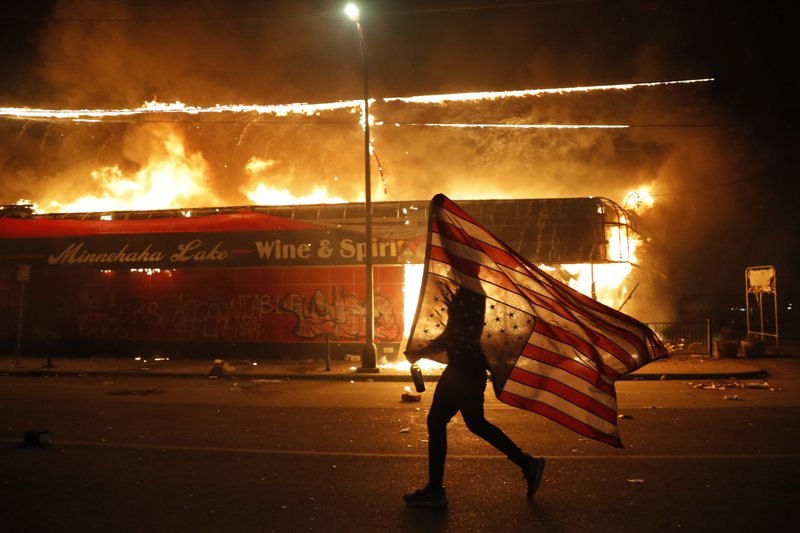 This is the product of us denying rights, housing, schooling, a voice, and a life to minorities. If you were to ask me, “How has my life been shaped by my race,” I would tell you that being white has made my life easier. I’ve never had trouble finding toys that looked like me. I’ve never had trouble finding makeup in my skin tone. I’ve seen white people heavily represented in music, movies, and television. I haven’t been told I was stupid or less than because I’m white. I’ve never been denied quality healthcare because I’m white. I haven’t been asked to give my opinion for all white people. I haven’t been followed around stores, down the street, or kicked out. I wasn’t denied entrance in schools. I haven’t been kept out of a bar or club. I’ve never been denied a job because my named sounded white. I’ve never had my car searched, been cuffed, or been hurt when I’ve been pulled over by police.

I don’t have to think about my skin color daily.

I have the knowledge that racism exists, and the privilege to acknowledge racism when it suits me because I am white. I heard the N word and many others growing up in Texas. When friends and relatives made racist remarks or jokes, I sat idly by or walked out of the room because I didn’t want to ruffle feathers. I should have spoken up. Turning a blind eye is condoning. That’s my privilege. I felt ashamed and scared to say something, but that’s nothing compared to the fear felt by minorities today and every day.I refuse to turn a blind eye to it and deny it any longer. I will be better. It means having uncomfortable conversations. I will recognize my own role in the racism that is rampant today. It’s easy for me to speak up now on these social media platforms; I hope I can do the same when confronted with the racism of strangers and the racism of those close to me. I am and have been part of the problem.